Uber said Tuesday that it’s investigating one of its top New York executives for tracking a reporter without her permission.

The ride-sharing App has a system known as “God View,” BuzzFeed reports, in which the location of Uber vehicles and waiting customers are “widely available to corporate employees.” BuzzFeed reports that an executive used this system to track one of its reporters while she was working on a story about the company that has put it under fire for revelations that an executive raised the prospect of investigating journalists. 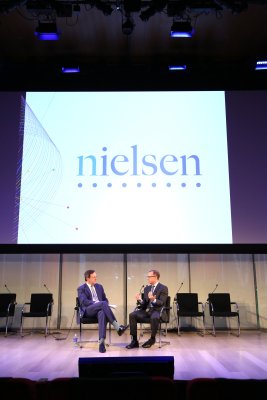 Nielsen Will Measure Viewing Figures for Streaming Sites
Next Up: Editor's Pick