Toronto Wants to Kick Uber Out of the City

The Uber Technologies Inc. logo and website are displayed on an Apple Inc. iPhone 5s and laptop computer.
Bloomberg/Getty Images
By Jack Linshi

Toronto is the latest city trying to give Uber the red light.

The City of Toronto has filed an application for injunction against Uber Canada, requesting the end of the company’s activities in the Ontario city, officials announced in a Tuesday statement. The statement said that Uber has been operating in Toronto without a license since 2012.

Like other major cities cracking down on Uber, Toronto is concerned that “Uber’s operations pose a serious risk to the public, including those who are signing on as drivers.”

The City is specifically worried that a lack of vehicle inspection and driver training is threatening both passenger and driver safety. Officials also say Uber’s insurance covering passengers and drivers in the event of an accident is below what’s required by the Municipal Code. Outside of safety concerns, the City cites unregulated fares and Uber’s “possible threat to the taxi industry.”

“With Uber, Torontonians have enjoyed real competition and greater choice,” an Uber spokesman told Bloomberg in an e-mail. “It’s disappointing that city bureaucrats have deployed expensive legal tactics to attempt to halt progress.”

Similar claims have successfully banned the car service in two German cities, major losses that Uber has managed to avoid in major hubs like New York and London.

Cities’ opposition to Uber is only one of many problems being tackled by the company, which is known for its ability to overcome several dead-serious controversies. Most recently, Uber CEO Travis Kalanick offered a Twitter apology after reports that an Uber exec said he wanted to hire researchers to dig up dirt on journalists criticizing the company. 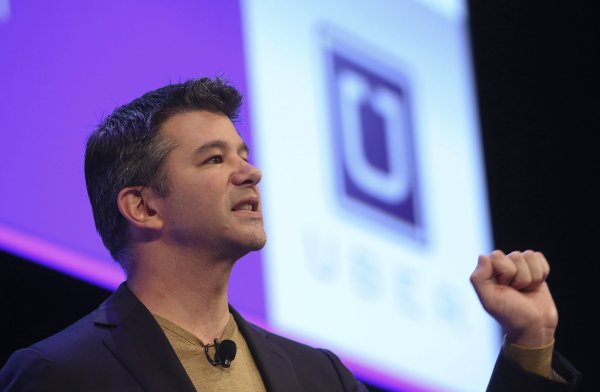