The Takata Corp. logo is displayed outside the company's headquarters in Tokyo.
Bloomberg/Getty Images
By Jack Linshi

Federal regulators said Tuesday they are calling for a nationwide recall of millions of cars with Takata driver’s-side air bags after an incident occurred outside a previous recall’s parameters.

The National Highway Traffic Safety Administration (NHTSA) said its push for a recall expansion was prompted by an incident involving a defective air bag in a car in North Carolina. North Carolina wasn’t covered by a previous recall which targeted the Gulf Coast region due to safety problems related to high humidity.

“We now know that millions of vehicles must be recalled to address defective Takata air bags and our aggressive investigation is far from over,” NHTSA Deputy Administrator David Friedman said in a statement.

High levels of airborne moisture can cause the propellant in the Japanese-manufactured air bags to burn too quickly, causing them to inflate with excess force, potentially causing injuries to drivers and passengers. Some victims have also suffered from shrapnel wounds due to the explosion of the air bags, which are found in over a dozen major automotive brands.

NHTSA said that it will use its regulatory authority to enforce the nationwide recall if Takata does not voluntarily agree to the recall. 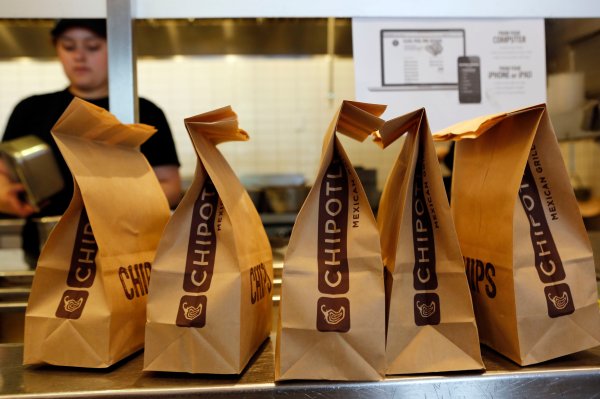 Millennials Will Make These 15 Companies Tons of Money
Next Up: Editor's Pick