Facebook introduced on Tuesday a standalone app for Groups, an existing Facebook feature for sharing messages with small numbers of contacts.

The Groups app was built “with the people who use Groups the most in mind,” such as those who use it communicate with coworkers, fellow students or distant friends, according to Facebook’s press release.

The Groups app features a list of user’s Groups on a single screen, in addition to a notifications page providing updates on what’s going on throughout all of a user’s groups. There’s also a discovery feature to suggest groups of interest based on a user’s likes or friends.

Unlike Facebook Messenger, which Facebook moved entirely to a standalone app, the Groups function will still be available in the main Facebook app. All told, the Groups app appears similar to WhatsApp, a group messaging app that Facebook purchased in October in a deal worth about $19 billion.

The Groups app is a product of Facebook Creative Labs, a Facebook initiative to designs apps that facilitate new ways of communication. Facebook has also recently released standalone apps for chatting anonymously and for sending self-destructing messages.

Groups is now available for free download on iPhone and Android devices. 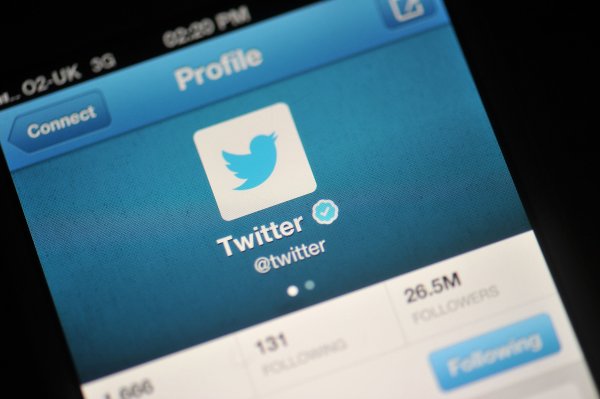 You Asked: Can I Delete All My Old, Embarrassing Tweets?
Next Up: Editor's Pick