Fans of the original live musical Peter Pan know that its portrayal of Native Americans would not fly in today’s world, not even with all the happy thoughts in the world.

Which is why the producers of NBC’s upcoming special Peter Pan Live! have taken out all the offensive slurs, Entertainment Weekly reports.

A lyricist hired to expand and revise the production’s music reportedly consulted with a Native American consultant to change the lyrics. Most strikingly, the song “Ugg-a-Wugg,” a made-up word supposed to sound Native American, has been renamed “True Blood Brothers.” References to “brave noble red skin” have been removed, as have other nonsense phrases like “gugg-a-bluck.”

“Now and forever, this will hopefully be the version [in the show],” executive producer Neil Meron told EW. 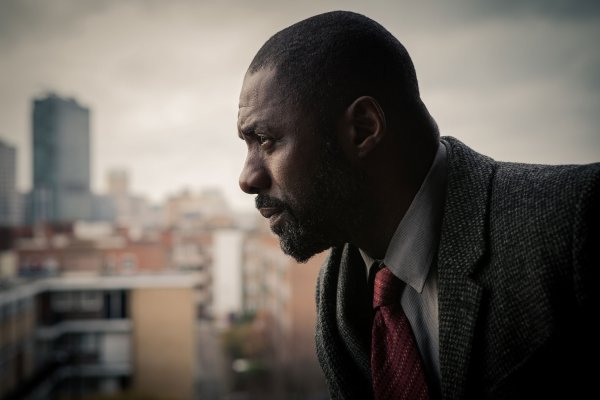 Enough With the British Remakes, American TV!
Next Up: Editor's Pick