The latest update to the WhatsApp messaging service announced Tuesday includes end-to-end encryption by default, which means the content of a message is only decrypted and readable when it reaches its recipient. Encrypted texts via the TextSecure protocol will now be nearly impossible for law enforcement officials or WhatsApp to access.

The new feature was created using open-source code created by the development community at Open Whisper Systems. For now the feature is only available on Android devices, but in a blog post Open Whisper Systems says it plans to expand to other mobile platforms. The encryption only applies to basic texts right now, and group messages and photo messages don’t get the extra security boost.

The new encryption protocol backs up WhatsApp’s longstanding mantra of valuing people’s security over access to users’ data. CEO Jan Koum famously wrote a missive against using data mining to serve ads on social networks years before selling the company to Facebook for about $22 billion. 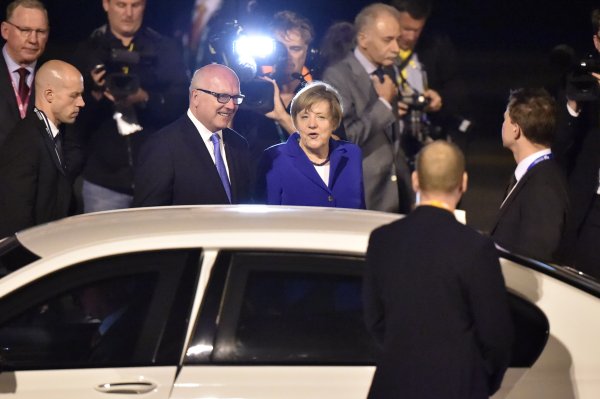