Breaking Bad Gets the Perfect Frozen Parody: 'Do You Want To Build A Meth Lab?'

In a style that owes much to South Park‘s epic musical numbers, the most unsentimental topics — meth, money and murder — ooze sentimentality. When Walt pleads, standing outside Jesse’s closed door, “We built this empire together — it’s all we have,” it’s hard not to get a little misty-eyed. The video captures a great deal of the five-season story arc in three short minutes, staying true to the shots in the original Frozen scene.

If only Jesse could have traveled back in time and said no. 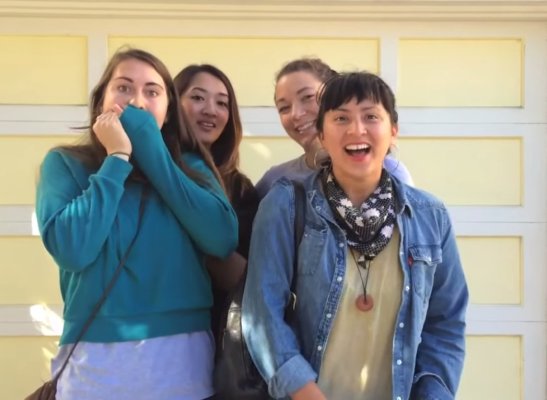 This Couple Tricked Everyone Into Being in Their Pregnancy Announcement
Next Up: Editor's Pick