Iraq’s agriculture minister on Tuesday accused the extremist group Islamic State of Iraq and Greater Syria (ISIS) of pilfering more than 1.1 million tons of grain from the country’s northern region and delivering it to militant-controlled cities in Syria.

The supplies of wheat and barley were reportedly stolen from Iraq’s northwestern Nineveh Province and routed to the Syrian cities of Raqqa and Deir al-Zor, Falah Hassan al-Zeidan said, Reuters reports. The allegation, which could not be independently verified, came months after a similar claim of more than 40,000 tons of wheat being stolen from Nineveh and Anbar provinces and relocated for milling in Syria.

Hundreds of thousands of Iraqis, many of them farmers, have been displaced since ISIS’ lightning offensive throughout the northwest in June. 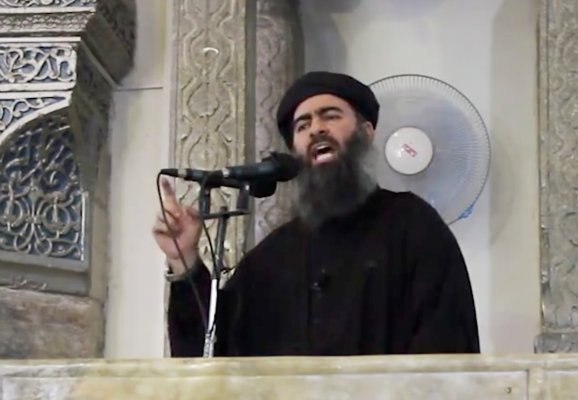