Indian students prepare for competitive exams in an open space of the City Central Library in Hyderabad on February 7, 2014.
NOAH SEELAM—AFP/Getty Images
By Dan Kedmey

A swell in the global population of young people has the potential to transform economies for better or worse, depending on the decisions of today’s policy makers, according to a new United Nations report.

In a report released Tuesday, the UN Population Fund estimates that the global population of young people between the ages of 10 and 24 has hit 1.8 billion, a historic high.

“Never again is there likely to be such potential for economic and social progress,” the report states. But the authors warn that this demographic surge could also have the potential to destabilize nations unless young people can secure access to health services, education and jobs.

The challenges are most acute for less developed countries, where nearly 9 out of 10 of the world’s young people reside. India alone has a youth population of 356 million. The report’s authors called on governments and donors to invest in this population’s education, employment and health, particularly sexual and reproductive health.

“International support can unlock the potential of the next generation of innovators, entrepreneurs, change agents and leaders,” write the report’s authors. 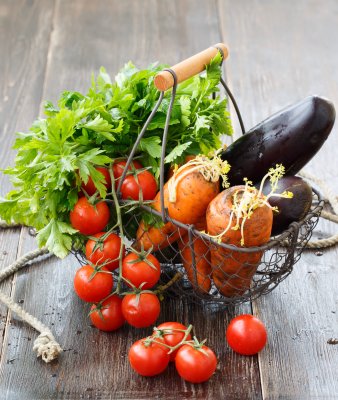 Plant-Based Diet Is Best for the Planet, New Science Says
Next Up: Editor's Pick