See Every 'Word of the Year' in One Chart

By Bronson Stamp and Katy Steinmetz

Every year, from autumn through January, the world enjoys a very special season: institutions selecting their respective words of the year, one after the other, in a glorious parade (for unabashed nerds like the author of this article). The modern tradition, as TIME explains, was started in 1990 by the American Dialect Society. Later, major dictionaries like Oxford, Merriam-Webster and Dictionary.com joined the show.

Below, we’ve compiled a graphic showing the historical record that is every single one of their past picks, each of which is like a little time capsule for what was on people’s minds or in people’s lives that year. There are lesser known outlets whose picks we haven’t included, and it’s worth noting that some dictionary publishers have decided not to take part in the frenzy at all. “As the years went on, more and more companies did a word of the year thing,” Steve Kleinedler, executive editor of American Heritage Dictionaries says. “We didn’t want to be yet another voice jumping on the bandwagon.”

Here’s the trail that the increasingly crowded “WOTY” bandwagon has tread for the past quarter century.

Read about Oxford’s 2014 Word of the Year: Vape 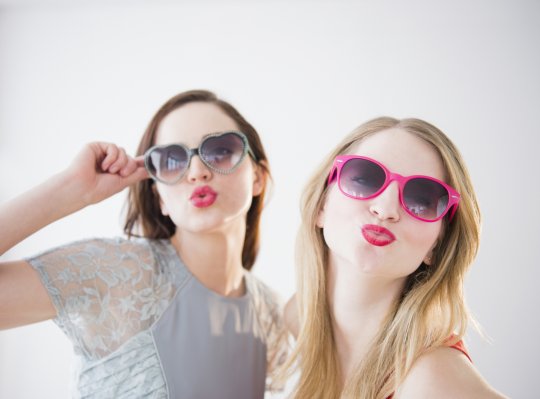 Clickbait, Normcore, Mansplain: Runners-Up for Oxford's Word of the Year
Next Up: Editor's Pick