Pot-infused cookies, called the Rookie Cookie sit on the packaging table at The Growing Kitchen, in Boulder Colo. on Sept. 26, 2014.
Brennan Linsley—AP
By Katy Steinmetz

A working group convened to help Colorado regulate edible marijuana products failed to come up with consensus recommendations at its final meeting Monday, punting the issue to the state legislature.

Officials have long been worried that edible products, which can take the form of sweets like lollipops and treats like brownies, will lead children to experiment with marijuana or accidentally ingest it. In May, the largest children’s hospital in Colorado reported that nine children had been brought in after accidentally eating such products, double the amount the institution had seen in the previous year. Despite fears that Halloween would see a spike of such incidents, the hospital didn’t report any cases of accidental ingestion.

The working group was formed to develop ideas for keeping edibles safe and out of children’s hands. The ideas ranged from making all marijuana edibles a certain color to banning most forms of edibles, limiting production to only lozenges and tinctures. A variety of suggestions will be presented to the state legislature when it reconvenes in January.

Makers of edible products don’t want to see their section of the market shrunk and point out that every “preparation of the plant” was given the green light when state voters approved Amendment 64 in 2012.

Washington, which opened its recreational market after Colorado, instituted emergency rules about edibles in June that require state approval of every edible product, including its packaging and labeling. Colorado’s working group rejected a proposal from the state health department to create a similar review commission. 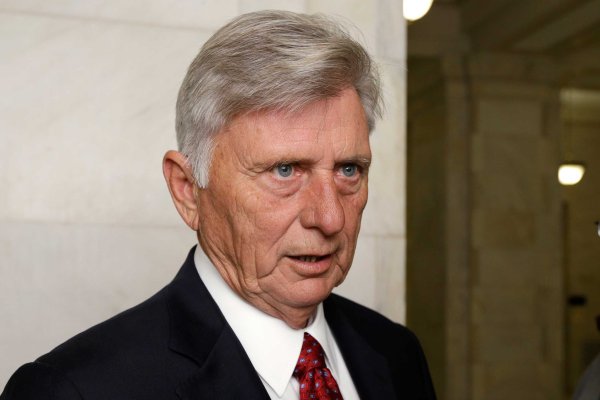 Arkansas Governor to Pardon Son
Next Up: Editor's Pick