The New York City Department of Education is ending a $95 million computer program that tracks students and their academic performance.

The Achievement Reporting and Innovation System (ARIS) will end in 2015, the New York Daily News reports. The program was designed to help parents, teachers and administrators easily access student data, but in recent years it has been criticized for being slow, expensive and underused.

Former schools chancellor Joel Klein oversaw the creation and implementation of ARIS in 2007, and his company, Amplify, was later contracted to run it; one of those contracts was for around $10 million in 2012. ARIS was originally built by IBM, though Klein recused himself from the decision to award the first contract because of family stock holdings in the company, Amplify said.

Amplify said in statement that there have long been plans to transition to a new system. “Six years ago we were called in to fix this project when it was well underway,” Amplify said. ‘We did so on time and on budget. Since then, we’ve been working over the past two years to wind down maintenance level work because of potential plans to transition to a new state system with similar — and in some cases — overlapping functions.”

Only 3 percent of parents and 16 percent of teachers used in the 2012-2013 school year. The department plans to have a new, more cost effective system in place by next September.

“The Education Department has decided to end our contract with Amplify as a result of the extremely high cost of the ARIS system, its limited functionality, and the lack of demand from parents and staff,” spokesperson Devora Kaye said. “The shockingly low usage of ARIS shows that the vast majority of families and Education Department staff don’t find it a valuable tool.” 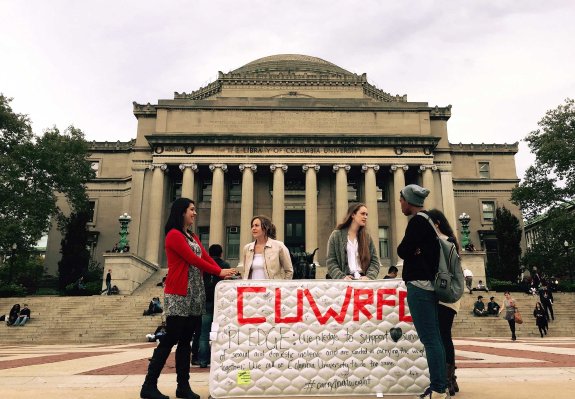