Know Right Now: From the Pope's Planned U.S. Visit to the Chocolate Shortage

In today’s trending stories, the Pope confirmed plans for his first U.S. visit as pontiff in 2015. He will hold mass on the Ben Franklin Parkway in Philadelphia, where an estimated 2 million people are expected to show up.

The nation is preparing for the grand jury’s decision over whether to indict Ferguson cop Darren Wilson in the August shooting death of unarmed teenager Michael Brown.

And lastly, chocolatiers say dry weather, fungal disease and farmer migration are slowing down the production of cocoa, leading to a worldwide shortage of chocolate. 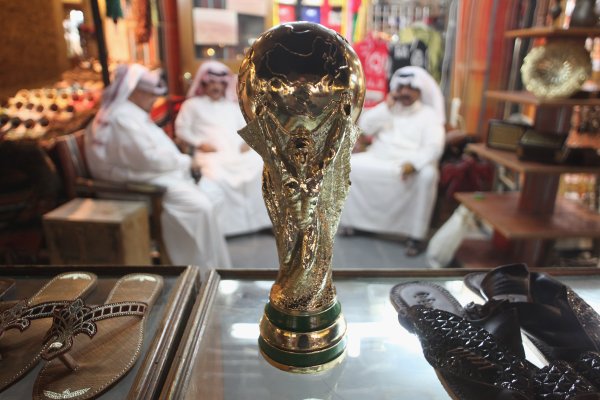 See What You Missed This Week
Next Up: Editor's Pick