The newest trailer for NBC’s live production of Peter Pan is out, and it features just the tiniest clips of singing from Allison Williams (as Peter) and sing-song talking from Christopher Walken (Captain Hook.)

The televised live musical is set to follow up on last year’s live production of The Sound of Music, which snagged over 18 million viewers despite mixed reviews (and even though nobody was flying).

Peter Pan Live! is scheduled to air on NBC Dec. 4 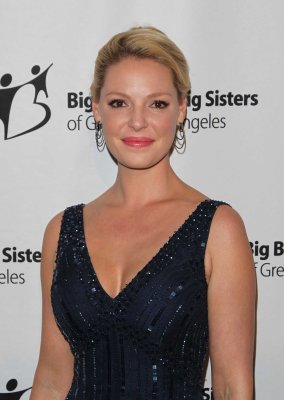 Katherine Heigl's State of Affairs May Not Save Her Reputation
Next Up: Editor's Pick