Toyota's 'Mirai' Fuel-Cell Car Gets 300 Miles to a Tank

A customer admires Japanese auto giant Toyota Motor's fuel cell vehicle which will go on sale end of this year at Toyota's showroom in Tokyo on November 5, 2014.
Yoshikazu Tsuno—AFP/Getty Images
By Dan Kedmey

“The future has arrived, and it’s called, ‘Mirai,'” said Toyota chief executive Akio Toyoda in a video announcement posted to YouTube (the word ‘mirai’ actually means ‘future’ in Japanese). Toyoda said the vehicle could travel 300 miles on a single tank of hydrogen.

The announcement went live several hours before Honda was scheduled to disclose new details of its own fuel cell vehicle, the Wall Street Journal reports. 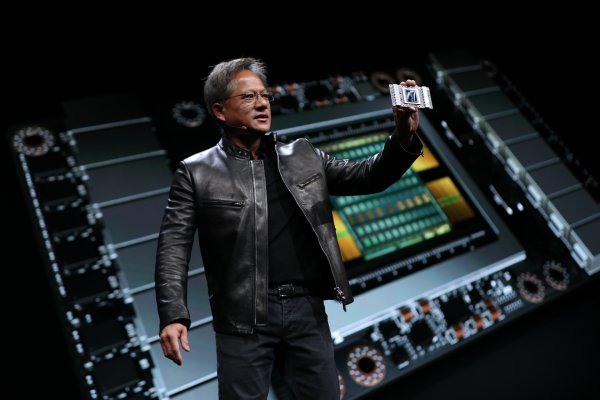 The Metaverse Is Coming. Nvidia CEO Jensen Huang on the Fusion of Virtual and Physical Worlds
Next Up: Editor's Pick