A 12-week sentence was handed down on Nov. 14, after King pleaded guilty to harassment, after posting a naked image of his ex-girlfriend to the mobile messaging service WhatsApp. The woman, who hasn’t been named, had sent King the photo while they were still together. After the break-up, King threatened to upload the photo, which is when his ex first reported him to police. Although he was warned by police that posting the image online would be a crime, King followed through with his threat in August.

The District Crown Prosecutor at the Crown Prosecution Service East Midlands, Peter Shergill, said at sentencing, “Prosecutors are now following guidance issued in October that clarifies how we can use existing legislation to prosecute perpetrators of these intrusive offences.”

Though some believe that existing laws against harassment or copyright infringement could be used to tackle the problem, many individual cases have proven that revenge porn often slips through the cracks. As Danielle Citron, a law professor at the University of Maryland and the author of Hate Crimes in Cyberspace, noted in Slate last year, “Harassment laws only apply if the defendant is persistent in his or her cruelty.” Posting a single explicit image to a highly-trafficked site could have disastrous consequences for the person pictured, but it wouldn’t count as “persistent.” What’s more, copyright only applies if the image was a selfie as the photographer (or videographer) owns the rights to the image. 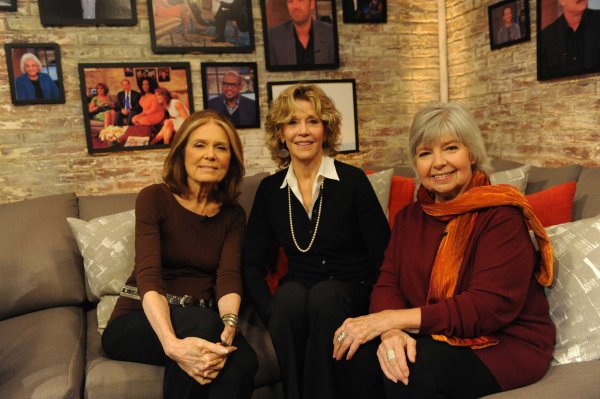 Feminist Is a 21st Century Word
Next Up: Editor's Pick