Police detain an anti–Black Pete demonstrator as St. Nicholas arrived in the Dutch city of Gouda on Nov. 15, 2014
Peter Dejong—AP
By Rishi Iyengar

A pre-Christmas children’s gathering in the Netherlands, held to celebrate the arrival of St. Nicholas, was broken up by clashes Saturday after demonstrators objected to a blackface character named Black Pete.

At least 90 people were arrested in the cheesemaking town of Gouda, the Associated Press (AP) reports, after scuffles broke out between traditionalists who claim there is no racist intention behind the Black Pete character and protesters who say Black Pete has no place in the modern Netherlands.

Part of the yuletide folklore of the Netherlands and Belgium, Black Pete character is a sidekick to St. Nicholas, carrying presents and giving out candy to children. Revelers who dress up as the character are almost always white. As well as blackening their faces, they wear frizzy Afro wigs and give themselves red lips.

The introduction of supposedly more diverse versions of the character this year — a yellow “Cheese Pete” (representing Gouda’s most famous product), a light brown “Stroopwafel Pete” (named for a Dutch biscuit) and a white-faced “Clown Pete” — failed to placate demonstrators.

Dutch Prime Minister Mark Rutte told local media the clashes made him “deeply, deeply sad.” He said, “Everybody can debate one another, we can endlessly discuss the color of Black Pete, but we should not disturb a children’s party in this way.”

However, like many Dutch and Belgian liberals, Wouter Van Bellingen, a black Flemish politician, believes the character is an anachronism. “As a majority you have to be sensitive and show empathy for things that are hurtful to a minority,” he told AP. 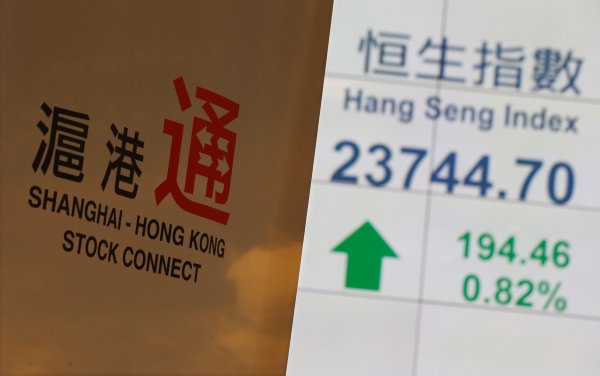