Russia to Create Its Own 'Alternative Wikipedia'

Russia will create its own version of Wikipedia in order to give people access to “detailed and reliable” information, Russia’s presidential library announced Friday.

“Analysis of this resource showed that it is not capable of providing information about the region and life of the country in a detailed or sufficient way,” the library said, Reuters reports.

The creation of an “alternative” has already begun, using more than 50,000 books from 27 libraries, according to the announcement. It is unclear if access to the original Wikipedia will be affected or how freely citizens will be able to edit the pages.

Russian President Vladimir Putin has previously called the Internet a “CIA Special project.” Russian authorities have had the power to block access to websites without a court order since February, and two of the first websites banned were pages critical of the government. 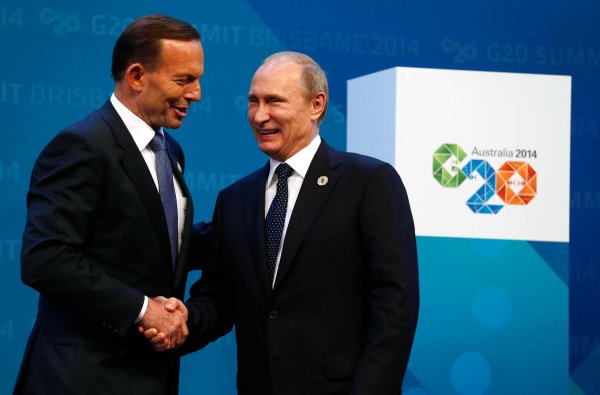