Now You Can Play 'Super Smash Bros.' on a Graphing Calculator

Math class has never been so fun.

A user named Hayleia on Internet forum Omnimaga, which is dedicated to game programming, created a code clone of Super Smash Bros. Melee for the Nintendo GameCube to be used on z80 calculators. Users can tweak the source code for their own devices, as well as create their own characters.

The game is available for download here to import it to a compatible TI-83 or TI-84 calculator through USB.

It should be a fun distraction while fans of one of the greatest fighting games in history await Nintendo’s release of Super Smash Bros. for Wii U next Friday. 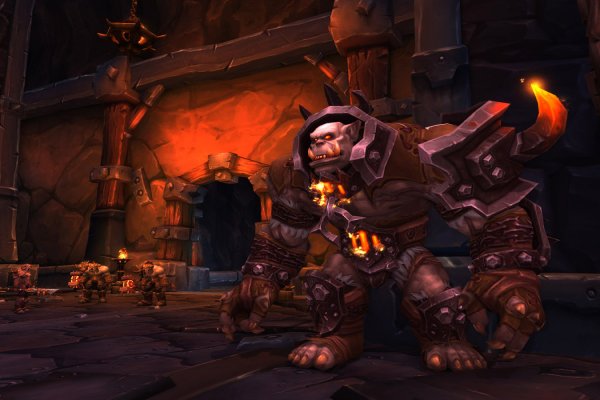 Everything You Need to Know About World of Warcraft: Warlords of Draenor
Next Up: Editor's Pick