German businessman Thomas Middelhoff, former CEO of media powerhouse Bertelsmann, was convicted of embezzlement and tax evasion in Germany Friday, according to a Reuters report.

The judge expressed concern that Middelhoff might flee and ordered that police transport the executive to jail immediately to begin a three-year sentence.

Middelhoff, who also ran retailer Arcandor, became a symbol of excessive executive spending in Germany. The media mogul traveled by private jet more than 600 times during his tenure at Arcandor and charged his employer for two-thirds of those flights. He also billed his employer tens of thousands of Euros for private helicopter flights unrelated to business. His sentencing marks a steep fall for a man who was once one of Germany’s most visible business leaders. 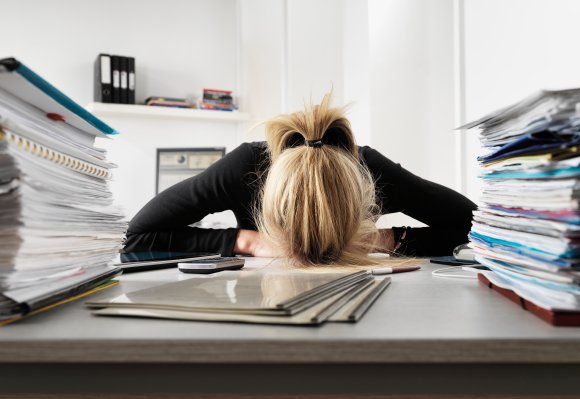 Condé Nast Interns Settle for $5.85M
Next Up: Editor's Pick