They’re a group of young men who were brought together by television and went on to draw in legions of fans with their music.

Today’s audiences will recognize in that description the band One Direction, the members of which met on The X Factor. But it’s also apt for The Monkees, the early boy band first created to be a fictional band on a sitcom. The similarities don’t stop there: 1D’s 2013 release of the album Midnight Madness made them the first group since the Monkees to have each of their first three albums reach Billboard‘s top spot. And both groups have had to deal with criticism for being (a) manufactured, and (b) placed in the same broad “boy band” genre as the incomparable Beatles, as when a TIME reviewer wrote in 1967 that the Monkees were the result of “wily promoters [running] the Beatles through a Xerox machine.”

So far, Four has been getting decent reviews, too — and the haters can like that or lump it. 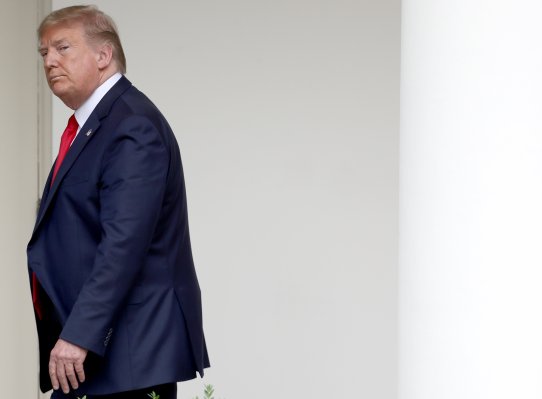