Amazon and Hachette Book Group have put hostilities aside, ending their long-running and very public contract dispute over e-book pricing by signing a new multiyear agreement.

The online retail giant and the book publisher, which have been at odds since May, announced Thursday that they have finally reached a compromise after months of contentious negotiations, the New York Times reported. The dispute saw Amazon delay shipments of Hachette titles and remove discounts previously offered on the publisher’s products. The companies did not release terms of the new deal, the newspaper said. The pact covers sales of e-books and print products.

The reported deal, which goes into effect early next year, will allow Hachette to set prices for its e-books. David Naggar, vice president for Amazon’s Kindle division, said in a statement that the agreement “includes specific financial incentives for Hachette to deliver lower prices.”

“This is great news for writers,” Hachette CEO Michael Pietsch said in a statement. “The new agreement will benefit Hachette authors for years to come. It gives Hachette enormous marketing capability with one of our most important bookselling partners.”

Amazon earned itself something of a public relations black eye as a result of the strong-arm negotiating tactics, causing a backlash among authors, many of whom backed a boycott of the online retailer that was led by television host Stephen Colbert. Amazon was looking for a larger share of e-book revenues, but was met with resistance from Hachette.

Authors under contract with Hachette publicly complained about a drop in their book sales, causing them to worry about a loss of royalties. In July, Amazon tried to make peace with Hachette authors by offering them 100% of digital book sales for as long as talks with Hachette dragged out — a proposal that Hachette had already turned down in negotiations. 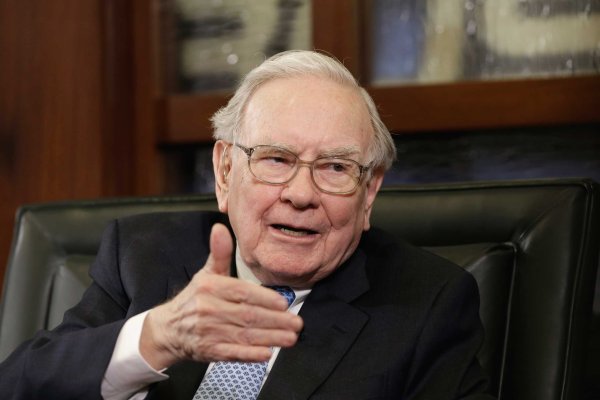