A Sheep, a Duck and a Rooster in a Hot-Air Balloon — No Joke

Before subjecting humans to the unknown dangers of flight in a hot-air balloon, French inventors conducted a trial run, sending a sheep, a duck and a rooster up in the air over Versailles.

Anyone who was anyone in pre-revolution France came out for the September 1783 demonstration in the courtyard of the royal palace. According to Simon Schama, the author of Citizens: A Chronicle of the French Revolution, the spectators included King Louis XVI, his wife Marie Antoinette and 130,000 French citizens who, six years before returning to the palace to riot over the scarcity of bread, were drawn by sheer curiosity over how the animals would fare in the balloon’s basket.

The eight-minute flight, which ended in the woods a few miles from the palace, didn’t seem to do the barnyard trio any harm, Schama writes: “‘It was judged that they had not suffered,’ ran one press comment, ‘but they were, to say the least, much astonished.’”

The public was similarly astonished when, on this day, Nov. 21, two months after the sheep and fowl made their historic trip, two eminent Frenchmen went aloft themselves in the world’s first untethered hot-air balloon ride.

Jean-François Pilâtre de Rozier, a chemistry and physics teacher, and the Marquis d’Arlandes, a military officer, flew nearly six miles, from the center of Paris to the suburbs, in 25 minutes. This time, Benjamin Franklin was among the spectators, according to Space.com. He later marveled in his journal about the experience, writing, “We observed [the balloon] lift off in the most majestic manner. When it reached around 250 feet in altitude, the intrepid voyagers lowered their hats to salute the spectators. We could not help feeling a certain mixture of awe and admiration.”

It was more than a century before the Wright brothers lifted the first powered airplane off the ground in 1903, and more than two centuries before another pair — a Swiss psychiatrist and a British balloon instructor — circumnavigated the globe in an air balloon in a record-breaking 20 days. This first balloon, rather delicately constructed of paper and silk, and requiring a large supply of fuel to stoke the fire that kept it aloft (but also threatened to burn it down), likely wouldn’t have made it so far.

There were still a few bugs to work out in this novel form of flight. The inventors themselves didn’t quite grasp the physics that made the balloon rise, believing that they had discovered a new kind of gas that was lighter than air. In fact, the gas was air, just hotter and therefore lighter than the air surrounding it.

Experimenting with different gases ultimately led to the demise of one of the intrepid voyagers aboard the first balloon flight. Pilâtre de Rozier was killed two years later while attempting to cross the English Channel in a balloon powered by hydrogen and hot air, which exploded.

Read about the 1999 balloon trip around the world, here in the TIME Vault: Around the World in a Balloon in 20 Days 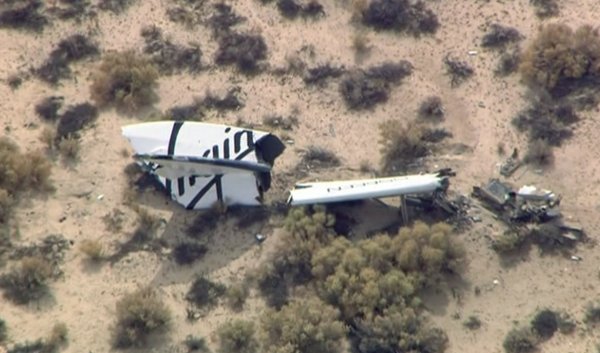 Enough With Amateur-Hour Space Flight
Next Up: Editor's Pick