General Motors Chief Executive Officer Mary Barra address the Detroit Economic Club October 28, 2014 in Detroit, Michigan. Barra announced that GM will be investing $540 million in its plants in Michigan. $240 million of that will be invested in the company's Warren Transmission Plant, allowing them to produce the transmissions for the next-generation Chevrolet Volt in Michigan, as opposed to in Mexico.
Bill Pugliano—Getty Images
By Noah Rayman

The National Women’s History Museum has agreed not to bestow an award on General Motors CEO Mary Barra amid objections over the company’s delayed recall of vehicles with a faulty ignition switch.

Barra was slated to receive the museum’s Katharine Graham Living Legacy Award at a ceremony next Monday in Washington, D.C., but GM said late Wednesday that she was no longer going, the Detroit News reports.

The museum said it was not presenting the award “at this time.”

Activists and family members of people hurt or killed in accidents involving the faulty ignitions voiced opposition to the award this week. “We believe that Barra should focus on GM’s remaining safety problems before traveling around the country to accept awards,” Peter Flaherty, the president of the National Legal Policy Center, wrote in a letter to the museum.

The faulty ignition-switch has been linked to 32 deaths and led the automaker to recall 2.59 million vehicles in February. 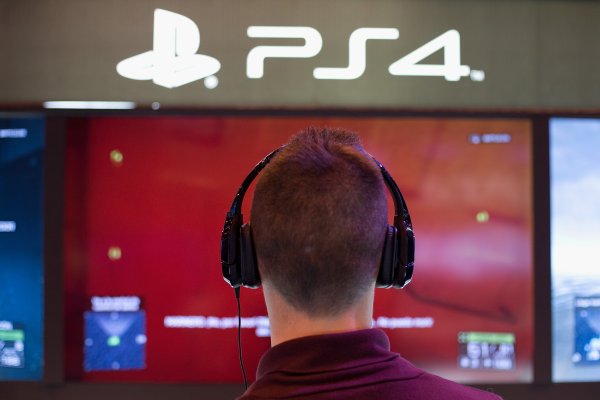 Sony Wants to Change the Way You Watch TV
Next Up: Editor's Pick