Hasbro is in talks to buy DreamWorks Animation, in a move that could help it reclaim its position as the world’s No. 1 toymaker from Lego, according to the Hollywood website Deadline.com.

The deal would combine the maker of the Transformers set of toys (as well as board games like Monopoly, Scrabble and Trivial Pursuit) with the studio that produced the Shrek and Madagascar series of films, allowing the toys and movies operations to feed off each other. Deadline said the deal would take at least two months to wrap up.

Deadline reported that Hasbro’s board had visited the DWA campus recently, and had agreed in principle that DWA co-founder Jeffrey Katzenberg would chair the combined operation.

At the same time, Deadline said, DWA is also looking at a joint venture with Hearst Publishing including its AwesomenessTV, valuing it at around $300 million. The mooted JV would aim to launch three new digital channels, targeting mothers and children. 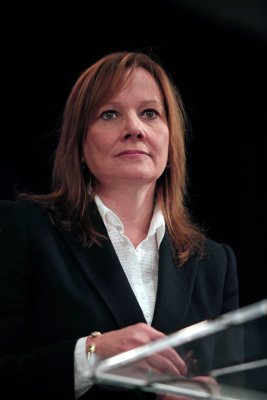