Russia Plans to Send Bomber Patrols Toward the U.S.

Russia said it would begin long-range bomber patrols of the Gulf of Mexico and the Caribbean in an apparent flex of military muscle amid the worst relations with the West since the Cold War.

“In the current situation we have to maintain military presence in the western Atlantic and eastern Pacific, as well as the Caribbean and the Gulf of Mexico,” said Defense Minister Sergey Shoigu.

Tensions have soared since Russia annexed Crimea in March, with the West accusing it of backing pro-Russian rebels in east Ukraine. On Wednesday, NATO’s top military commander, U.S. General Philip Breedlove, said that columns of Russian tanks and troops were crossing the border into Ukraine, which Russia denied.

A report earlier this week identified nearly 40 incidents involving Russian forces in a “standoff” with the West, including allegedly sending a submarine into Swedish waters.

Late Wednesday, Australia said it was monitoring a Russian naval fleet in international waters heading toward the country ahead of the G20 meeting that begins on Nov. 15. 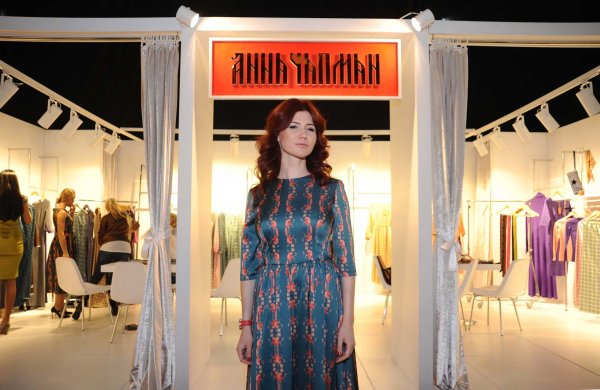 The Words and Wisdom of Former Russian Agent Anna Chapman
Next Up: Editor's Pick