Customer complaints have plagued Comcast for years, but the issue came to a head in July when a customer recorded a call with a service representative who refused to let him disconnect his Comcast service. The recording not only went viral but also motivated other frustrated Comcast customers to do the same.

Still, the Comcast CEO maintained that such customer service nightmares are not the norm. “We get 250 million phone calls a year,” he said. “The nature of our business is that we’re going to have these things.”

On Monday, President Barack Obama made waves when he introduced a 1,000-word plan to ensure a free and open Internet. Specifically, President Obama called for the Federal Communications Commission, or FCC, to act on a set of rules from the 1996 Telecommunications Act that would prevent Internet providers from blocking or slowing lawful web content. Earlier this year, the Supreme Court struck down the FCC’s rules, which upheld net neutrality.

“There’s a better way to do that,” said Roberts said, who argued that Internet providers should keep their current largely unregulated status.

The battle over net neutrality is far from over. The FCC has yet to respond to President Obama’s proposal, although FCC Chairman Tom Wheeler has said he is open to the plan. And net neutrality supporters have public rallies planned.

Meanwhile, Robert emphasized that Comcast will cooperate with the government to find a common ground. “No blocking, and no discrimination — consumers need the certainty that this platform [the Internet] stands for those kinds of principles,” he said. 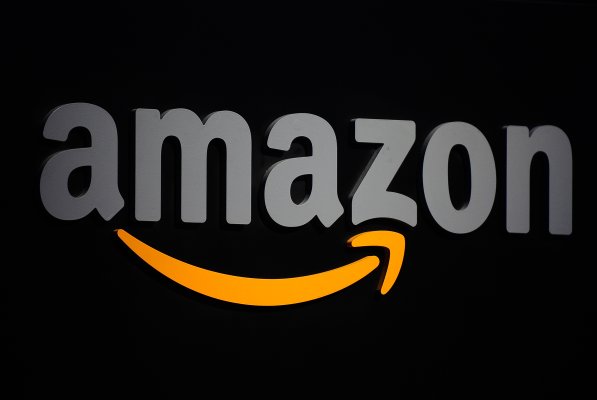 Amazon Will Stream in Ultra-High Def 4K by January
Next Up: Editor's Pick