Women, who underwent a sterilization surgery at a government mass-sterilization "camp," lie in hospital beds for treatment at the Chhattisgarh Institute of Medical Sciences hospital in Bilaspur, in the eastern Indian state of Chhattisgarh, on Nov. 13, 2014
Anindito Mukherjee—Reuters
By Rishi Iyengar

The doctor at the center of a tragedy in which at least a dozen women died following sterilization surgery in Bilaspur, India, was suspended from duties and arrested on Wednesday night.

R.K. Gupta, 59, operated on 83 women in five hours on Saturday, according to the BBC.

“It was not my fault, the administration pressured me to meet targets,” local news outlet NDTV quoted Gupta as saying. The doctor attributed the deaths to the medicines given to the women after the surgery.

In January, the Chhattisgarh state government gave him a commendation for performing a record number of sterilizations.

Meanwhile, another woman lost her life at a different sterilization camp in the same district and 20 others reported postsurgery complications, the Indian Express reports.

Authorities are still investigating the fatalities, which occurred during one of the many mass-sterilization drives organized to combat the country’s rapid population growth. The exact cause of death remains unclear, but so far the quality of medicines administered, as well as the infrastructure of the hospitals where the operations were conducted, has been identified as possible culprits.

“To me it’s not the surgeon’s fault, because if there was a problem with the surgeon’s actions there would have been bleeding and damage to the organs,” says Dr. Ashutosh Halder of the All India Institute of Medical Sciences (AIIMS) in Delhi.

Halder speculates that the complications were most likely caused by inadequate sterilization of the equipment used or an unfavorable hospital environment, although a team of four AIIMS doctors who visited the site told reporters they were “satisfied” with the arrangements there.

Sujatha Natarajan, president of the Family Planning Association of India, says that although precautions are necessary, doctors are not the sole bearers of responsibility. “Quality of service involves much larger stakeholders than that,” Natarajan tells TIME. “Putting all the responsibility on the doctor is putting a very high risk on the program itself,”

India sterilized over 4 million people last year, about 97% of whom were women. People in rural areas are offered financial incentives to undergo sterilization. 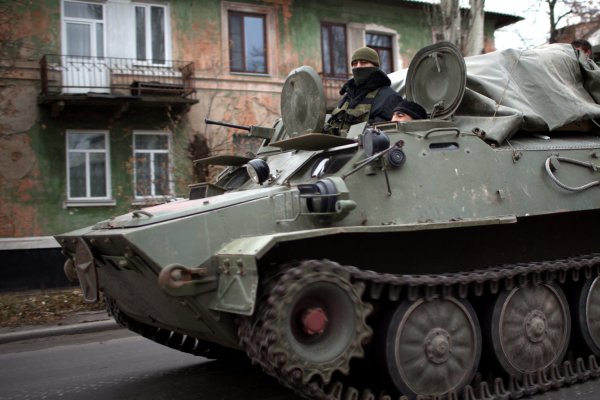