Monsanto agreed Wednesday to pay almost $2.4 million to settle a lawsuit filed by U.S. wheat farmers, after a genetically modified strain of the grain was found in an Oregon field and spooked importers of American wheat.

No genetically engineered wheat has been approved in the U.S., but in 2013 wheat matching a strain of an experimental type developed and tested by Monsanto a decade earlier was found growing in a field in Oregon, the Associated Press reports. The modified wheat was not approved by federal regulators, and the seed juggernaut had said it had destroyed the crop.

A government report judged the incident to be an isolated case, but it did not conclude how the errant wheat had come to be in the field. Nations wary of genetically modified crops were alarmed: Japan and South Korea briefly stopped importing American wheat, and American farmers cried foul over the damage done to their revenues and reputations.

The St. Louis–based company’s settlement includes giving $2.1 million to farmers in the states of Washington, Oregon and Idaho who sold soft white wheat between May 30 and Nov. 30 of 2013, as well as paying $250,000 to multiple wheat growers’ associations. 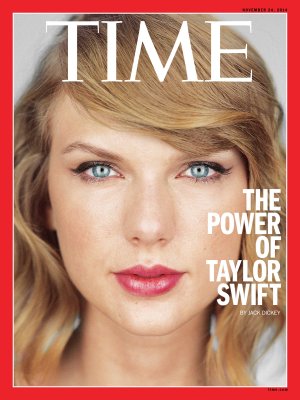