What Made Carly Simon Decide to Marry James Taylor

In the new issue of TIME, music legend Carly Simon discusses Taylor Swift’s career — and revealed a surprising story about her own history:

“In 1971, I was walking down the street with my sister, we had just crammed Indian food into our mouths and were walking home. And I looked at the cover of TIME Magazine and it was James Taylor, whom I’d never met. And I looked at him from fairly far away, and I said to my sister, ‘I’m gonna marry that man,'” Simon told TIME’s Jack Dickey.

“What were they thinking?” Simon asked about the cover’s psychedelic composition, “But it did have a supernatural quality, at least in getting the message to me.

Simon and Taylor, fans will know, married in 1972. They met, according to Rolling Stone, just about a month after Simon would have seen that fateful magazine. The two divorced in 1983.

Read the 1971 cover story, here in the TIME Vault: The New Rock: Bittersweet and Low 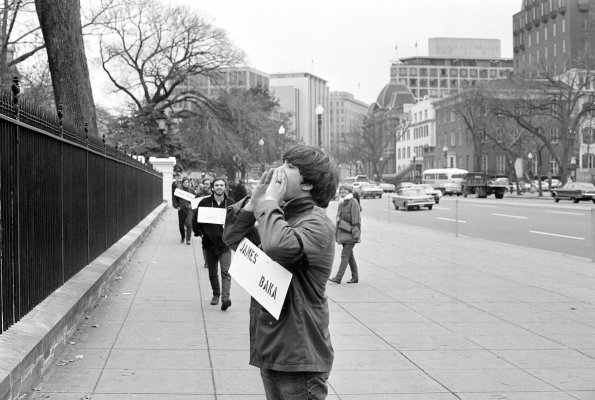 Why Were Activists 45 Years Ago Protesting 'Against Death?'
Next Up: Editor's Pick