A driver parks a truck of a Russian humanitarian-aid convoy at a warehouse in the city of Donetsk, eastern Ukraine, on Oct. 31, 2014
Dmitry Lovetsky—AP
By David Stout

Russian officials announced on Wednesday plans to send a seventh convoy across the border into Ukraine’s war-torn Donbas region, amid widespread accusations that the Kremlin is sending arms to separatist forces instead of aid to civilians.

The announcement follows reports from the Organization for Security and Cooperation (OSCE) that 43 unmarked green military trucks were spotted heading toward the rebel stronghold of Donetsk on Tuesday.

Moscow has repeatedly denied giving military assistance to rebels and says its convoys are humanitarian.

Fighting between the Ukrainian military and pro-Russian separatists has intensified since rebels held elections in the enclaves of Donetsk and Luhansk in early November. Experts say the two-month old cease-fire is now dead.

During a press conference in Naples on Tuesday, General Philip Breedlove, NATO supreme allied commander Europe, said the truce signed by Kiev, Moscow and separatist forces in Minsk last September was in tatters.

“The cease-fire is in name only at this point,” Breedlove told reporters on Tuesday, according to CNN. “The violence continues to increase day by day.”

The NATO commander’s candid admission followed acknowledgement from the White House earlier in the day that sanctions targeting Moscow, which continue to wreak havoc on the Russian economy, have failed to alter “Russia’s calculus” over Ukraine. “That’s why we continue to impose them,” Ben Rhodes, a White House Deputy National Security Adviser, told reporters in Beijing on Tuesday.

The U.N. estimates that at least 4,000 people have been killed since the pro-Russian rebellion first erupted in southeastern Ukraine seven months ago. 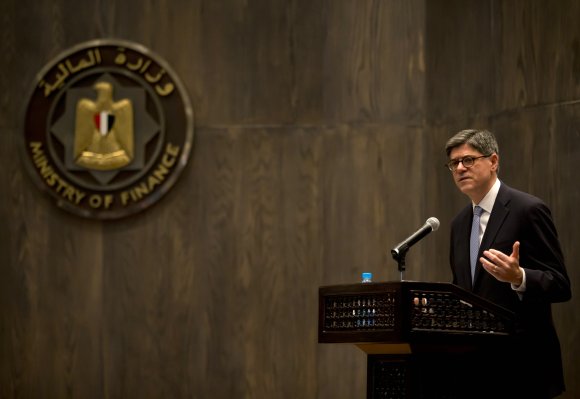