Almost 20,000 nurses went on strike in California on Tuesday, ahead of national protests planned for Wednesday over what union leaders deem a lack of protection for nurses who might treat Ebola patients.

The two-day strike is organized by National Nurses United and will affect 88 hospitals in the Golden State, 86 of which are owned by Kaiser Permanente, Reuters reports. The larger national strike will involve 100,000 nurses in 15 U.S. states and the District of Columbia.

In rebuttal to the union, an ad published in the Sacramento Bee by Kaiser over the weekend called the strikes counterproductive to making sure that U.S. hospitals are ready for any future Ebola cases.

“There is never a good time for a strike,” it read. “Calling one now, just as we are entering the flu season, and when the nation and our members are concerned about the risk of Ebola, seems particularly irresponsible.”

Several U.S. agencies and groups, including National Nurses United, have jostled over where to put fault after two nurses who treated an Ebola patient at a Dallas hospital contracted the virus. Both nurses have recovered, and there are no current Ebola cases in the U.S. 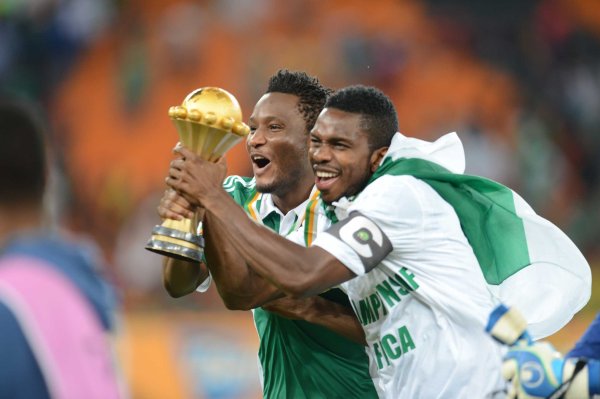 Morocco Won't Host the Africa Cup Amid Ebola Fears
Next Up: Editor's Pick