It wasn’t a long time ago in a galaxy far, far away, but recently, right here in the streets of New York City that Princess Leia silently walked the streets for ten hours and recorded every catcall, every “Hey Princess….”, every attempt to introduce her to an “aid” named Lobot that was flung at her.

It’s the latest parody of the Hollaback! PSA, which captured the experience of a woman walking the streets of NYC and getting catcalled to raise awareness about street harassment. The spoof manages to be fun to watch without making too light of the original video’s serious message.

As Leia drifted down the street wearing a conservative ankle-length, turtleneck white tunic and simple ear buns, she was called after by everyone from Darth Vader to creepy hooded Jawas to supposed good guy Luke Skywalker and even Boba Fett, who just walked silently along side her for several minutes. While obviously noted sleaze-ball Lando Calrissian hollered at his girl, even Jedi Master Yoda couldn’t help but shout-out to the princess who was just trying to mind her own business (and probably save Alderaan). 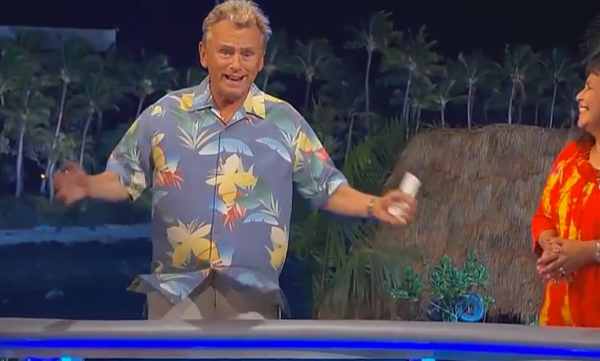 Watch Pat Sajak's Meltdown on Wheel of Fortune
Next Up: Editor's Pick