The Google-owned robotics company Boston Dynamics has created a 6’2″, 330-pound robot that can mimic moves from The Karate Kid.

The robot, dubbed Atlas, isn’t quite a full-blown ninja yet—in a new video, the robot is shown balancing on a cinderblock on one leg and raising his arms slowly in the air, as in the iconic movie scene where Ralph Macchio unleashes the crane kick. While Boston Dynamics built the hardware, a robotics research institute called IHMC programmed the robot’s moves.

When not practicing karate, the Atlas robots are actually designed to provide humanitarian relief in areas that people cannot enter, such as nuclear disaster sites. Boston Dynamics has also created a robotic dog and a wildcat that can run at speeds of 25 miles per hour. 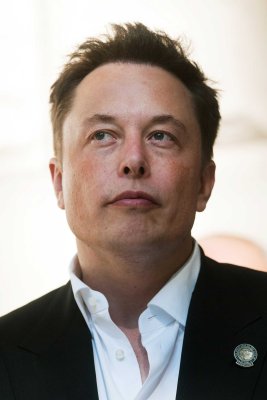