How China's 'Singles' Day' Notched $9 Billion in Sales on Alibaba

There are too many men in China.

That’s not the complaint of a love hungry young Chinese bachelor, but rather a statistical fact: by the year 2020, approximately 30 million more men will reach adulthood and enter the mating market than women. That may not make Chinese men happy, but it’s become a huge annual boost to China’s online retailers. How? Back in the early 1990s, Chinese singles created a sort of anti-Valentine’s Day called Singles’ Day, an annual celebration of bachelorhood or bachelorettehood taking place on November 11. (numerically, 11/11, the date of lonely “1s.”)

Singles’ Day has since evolved into a major shopping holiday, similar to Black Friday or Cyber Monday here in the U.S. And just as U.S. corporations like Hallmark adopted Valentine’s Day as an opportunity to boost sales, Chinese online retailers like Alibaba, a massive online marketplace, have embraced the cultural phenomenon that is Singles’ Day.

And that embrace comes with good reason. China’s Alibaba online marketplace alone reported over $9 billion in sales on Tuesday, skyrocketing past the company’s previous Singles’ Day record of about $5.9 billion, MarketWatch reports. Those are stunning numbers — by comparison, U.S. consumers spent just $1.2 billion online during Black Friday last year, according to ComScore, and another $2.29 billion during Cyber Monday, per Adobe Systems. (Factoring in physical store sales, total Black Friday weekend spending in the U.S. last year was a hair over $57 billion.) Those numbers come just two months after Alibaba went public in a $25 billion U.S.-based public offering, which has since hit the record books as the world’s biggest-ever IPO.

Singles’ Day is a holiday that speaks to the rapidly growing purchasing power of China’s middle class as well as a culture increasingly focused on the acquisition of material wealth. Accordingly, Singles’ Day has spawned a bevy of outlandish tales that redefine consumerism — one Chinese man, in preparation for Singles’ Day, proposed to his girlfriend in a heart-shaped ring of 99 iPhone 6s that cost about $82,000, reports the Nanfang. The woman rejected his proposal.

But the Singles’ Day windfall for Chinese retailers like Alibaba is also an accident of China’s one-child policy, instituted in 1979. The policy led many Chinese—who historically have often preferred to have boys—to take advantage of cheap ultrasound technology that has allowed women to determine the sex of their child in early pregnancy, offering them the option to continue or terminate pregnancies based on gender. The resulting gender imbalance has actually led many of China’s surplus men (and some women as well) to view Singles’ Day as a chance to celebrate what they hope could be the last day of singledom—hence much of the expensive buying, which is tied to gift-giving to woo significant others.

Alibaba, which acts as a bazaar for online merchants, has taken advantage to a remarkable extent of growing disposable incomes in China. This year, the company posted the largest initial public offering at $25 billion, launching off its rapid growth in China. 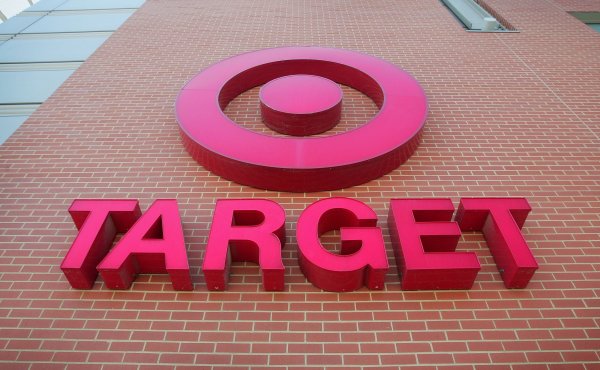