Parts of the Upper Midwest were waking up to almost a foot and a half of snow Tuesday after a winter blast that caused havoc at airports and on roads.

The mid-winter scenes from Montana to Michigan were accompanied by a blanket of sub-zero temperatures that crept south and reached as far as Dallas. Minnesota was hardest hit by the snow with Cambridge and St. Augusta both receiving 16.5 inches by 8:10 p.m. local time Monday (9:10 p.m. ET), according to The Weather Channel. Spooner and Glidden in northwest Wisconsin and Montana’s Whitefish Ski Resort each received 14 inches…

Read next: 2014 Could Be the Hottest Year on Record 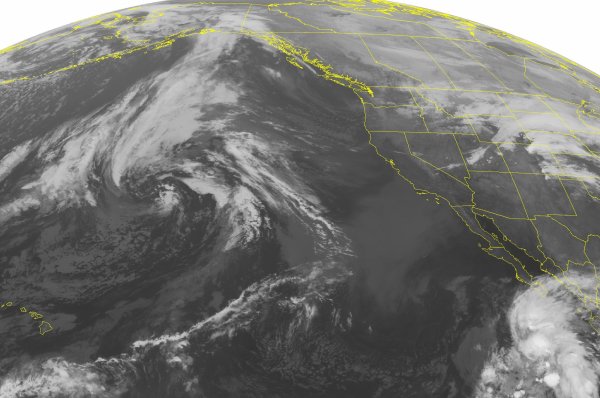 Millions Brace for Snowstorm Ahead of Arctic Blast
Next Up: Editor's Pick