China and the U.S. have succeeded in hammering out an agreement that will allow for the expansion of a trade deal aimed at removing myriad tariffs on high-tech goods, according to a statement released by the White House late on Monday.

The new deal forged by Washington and Beijing at the Asia-Pacific Economic Cooperation (APEC) summit this week is set to pave the way for the enlargement of the Information Technology Agreement (ITA) and the recommencement of the first significant tariff-cutting deal at the World Trade Organization in nearly two decades.

The ITA first went into effect in 1997; however, the scope of the deal has never been increased despite the tectonic advances in technology in the past 17 years. Negotiations over widening the breadth of IT products covered by the pact were first launched in 2012, but had largely stalled due to continuing disagreements between the U.S. and China.

“It was APEC’s work that led to the Information Technology Agreement, which we are now negotiating to expand,” said President Barack Obama during an APEC plenary session in Beijing. “It is fitting that we are here with our APEC colleagues to share the news that the United States and China have reached an understanding that we hope will contribute to a rapid conclusion of the broader negotiations in Geneva.”

Proponents of bolstering the range of goods covered by the ITA argue that the deal would result in the generation of an estimated $1 trillion in annual international sales of IT products.

—With reporting by Zeke J. Miller 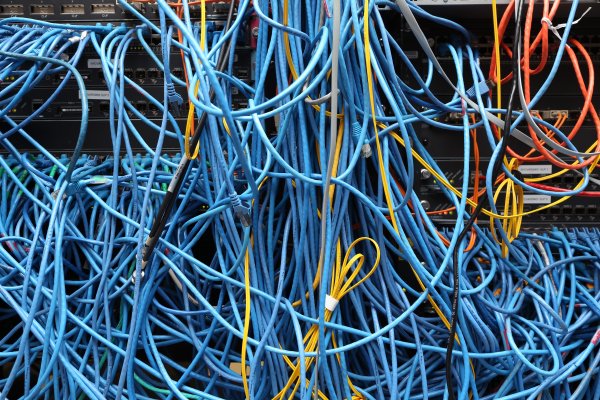 Inside Obama's Net Neutrality Power Play
Next Up: Editor's Pick