Dr. Craig Spencer, 33, a physician with Doctors Without Borders, will be released from Bellevue Hospital Center on Tuesday morning, the New York Times reports.

Spencer is the third person to be diagnosed with the disease in the United States and survive. He was diagnosed shortly after having returned from treating Ebola patients in Guinea. And while his condition became quite serious, he has reportedly improved so much that he’s now able to pick up and play the banjo again. 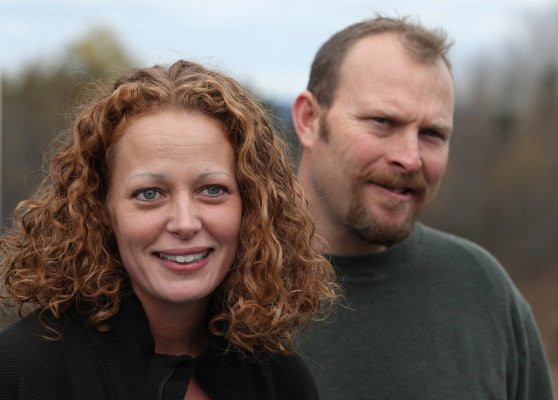 Ebola Nurse Set to Leave Town After Quarantine Fight
Next Up: Editor's Pick