A view of and Apple iPhone displaying the Facebook app's splash screen May 10, 2012 in Washington, D.C.
Brendan Smialowski—AFP/Getty Images
By Victor Luckerson

Facebook’s Messenger app has reached 500 million monthly active users, the company announced in a blog post Monday. Messenger is a text and photo messaging tool that allows users to communicate with their Facebook friends in a way similar to traditional SMS texting.

Adoption of Messenger likely got a boost over the summer when Facebook began forcing users to download the app to send private messages to friends instead of using the main Facebook app. The decision garnered wide criticism and helped sink the iOS App Store review score for the current version of Messenger to one-and-a-half stars. But it seems to have worked out just as Facebook intended. In April the company disclosed that Messenger had about 200 million users, meaning the app has seen massive growth in the last half year.

Facebook recently hired former PayPal president David Marcus as its vice president for messaging products, so the company may have plans to monetize Messenger’s fast-growing userbase sooner rather than later. Facebook in October also closed its $19 billion acquisition of messaging app WhatsApp. 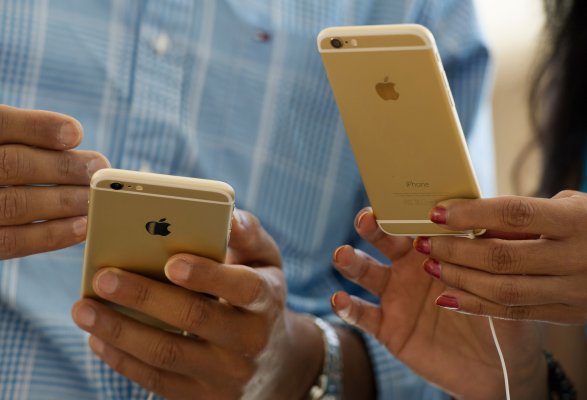 5 Can't-Miss iPhone and Android Apps on Sale This Weekend
Next Up: Editor's Pick