Should You Eat Gluten-Free Bread?

For people who don’t have Celiac disease or a gluten allergy, leave the GF stuff on the shelf, say all five experts. And even the gluten-averse might be better off without it.

Gluten-free bread ditches wheat, rye and barley, and typically uses four main starches in their stead—cornstarch, rice flour, tapioca starch and potato flour, says William Davis, MD, author of Wheat Belly Total Health. “They have the highest glycemic indexes (an index of how high blood sugar rises over the 90 minutes after consumption) of all foods. So high, in fact, that, gram for gram, ounce for ounce, such gluten-free foods raise blood sugar substantially higher than table sugar and higher than wheat products.”

These replacement grains are also more likely to be low in fiber and not fortified with B vitamins, says Joseph Murray, MD, a celiac disease expert, gastroenterologist and professor of medicine at the Mayo Clinic in Rochester. Plus, gluten-lacking loaves cost way more: GF products are 242% more expensive than their regular versions, found one 2008 study. (Oh, and they taste worse too, Murray adds.)

GF bread lovers, if you’re out there, don’t get too deflated. Those who have a medical reason to avoid regular bread can find it useful, say both Ciaran P. Kelly, MD, professor of medicine at Harvard Medical School and director of the Celiac Center at Beth Israel Deaconess Medical Center, and Tricia Thompson, an RD who calls herself the Gluten-Free Dietitian. (Thompson cautions, however, that if you suspect you’re sensitive to gluten, evicting it from your diet won’t necessarily prove you have an allergy. “If you start a gluten-free diet before being tested, you may never receive an accurate diagnosis,” she says, because while just 1% of us have Celiac disease, only about 17% of those who have it have been diagnosed.)

Some experts also contend that while you can take gluten out of a loaf, you can’t take out the carbs. That’s a problem for David Perlmutter, MD, author of Grain Brain and The Grain Brain Cookbook. “Carbs pave the way for metabolic problems like diabetes,” he says. “So no bread, even if it’s gluten free.”

There you have it: five solid thumbs down. Nothing unites gluten lovers, gluten haters and carb-alarmists quite like a gluten-free loaf. 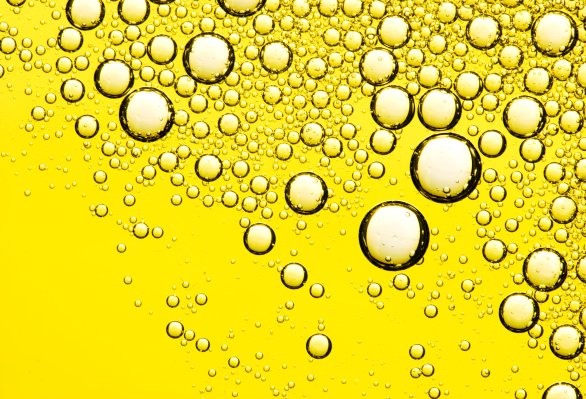