Colorful packets of detergent, called laundry pods, pose a serious risk for kids who try to eat or play with them, according to a new study.

Data from the National Poison Data System shows that between March 2012 and April 2013, more than 17,000 children younger than age 6 were exposed to the candy-like laundry detergent pods, which appeared in the U.S. market in 2012 as a replacement for liquid detergent. Experts say young kids can ingest the pods, or burst them open, which can expose their skin or eyes and lead to common side effects like vomiting, nausea or drowsiness.

Among the kids exposed to the pods, the study in Pediatrics found, 4.4% were sent to the hospital and 7.5% had a moderate or major medical outcome like respiratory distress. One child died. 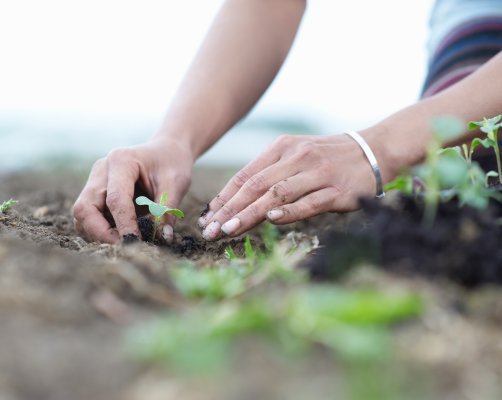 Having A Sense of Purpose Helps You Live Longer
Next Up: Editor's Pick