President Barack Obama is in China for the Asia-Pacific Economic Cooperation (APEC) summit. The last time he was in China was 2009.

While there, he will be pushing for the Trans-Pacific Partnership (TPP), a U.S.-led agreement that encompasses 11 countries, which would eliminate tariffs on high-tech goods. China, however, is in favor of the Free Trade Area of the Asia Pacific (FTAAP).

“We’re here because we believe that our shared future is here in Asia,” Obama said in his speech at the summit Monday. 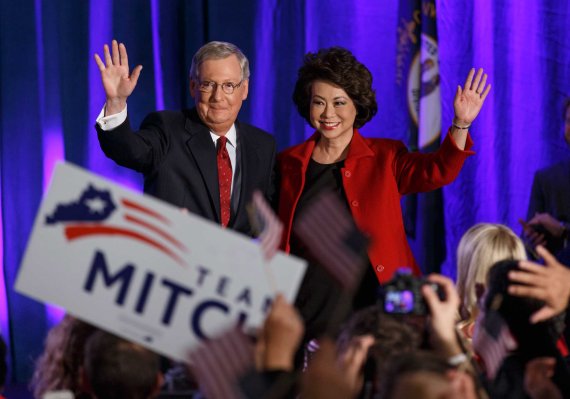