An employee works at an Alibaba Group warehouse on the outskirts of Hangzhou, China on Oct. 30, 2014.
Carlos Barria—Reuters
By Naina Bajekal

China’s e-commerce firms are getting ready for the country’s biggest online shopping day Tuesday by hiring temporary staff and renting more warehouse space to deal with high volumes of orders.

The day known as Singles’ Day saw more than twice as much merchandise sold than on Cyber Monday in the U.S. last year. Singles’ Day—so called because the date 11/11 uses four “1”s to represent single people—began in 1993 at Nanjing University as a celebration of being single but gradually became a day when singles and couples alike could buy things for themselves.

After posting its $25 billion record-breaking IPO back in September, this year Alibaba aims to boost Singles’ Day sales by partnering with global brands and turning Singles Day into a worldwide event. This year is expected to be even bigger thanks to a 20%-increase in the total number of shoppers online, according to Boston Consulting Group. 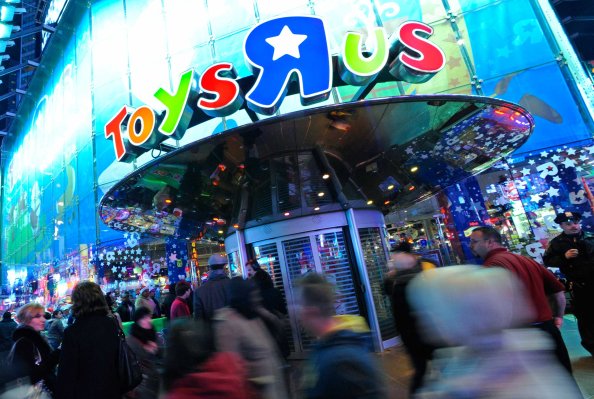 Toys ‘R’ Us to Open at 5 p.m. on Thanksgiving
Next Up: Editor's Pick