Watch the ISS Crew Land Safely Back on Earth

Three crew members from the International Space Station (ISS) landed safely back on earth in Kazakhstan on Sunday after spending 165 days in orbit.

The trio were part of Expedition 41 and were conducting hundreds of scientific experiments and other research focusing on how humans can stay healthy while spending long durations in space.

Commander of the station, Russian cosmonaut Maxim Suraev, and flight engineers Alexander Gerst, from the European Space Agency, and Reid Wiseman, an astronaut from NASA, completed a remarkable 82 hours of research in a single week in July.

During their time on board the ISS they traveled more then 70 million miles. 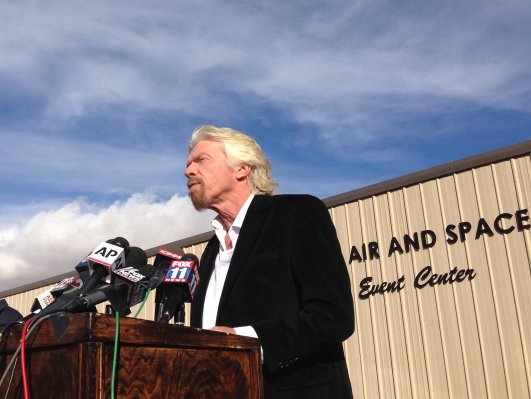 Richard Branson Says Space Tourism Worth the Risk
Next Up: Editor's Pick