Most Catalans Want Independence From Spain According to an Informal Vote

Pro independence supporters celebrate the results of an informal poll for the independence of Catalonia in Barcelona, Spain, Sunday,
Emilio Morenatti—AP
By Rishi Iyengar

“We have earned the right to a referendum,” said Catalan President Artur Mas, hailing the results of the non-binding vote. A Spanish constitutional court had earlier rejected a formal referendum to decide the fate of the region.

Catalans have been pushing for independence for years, citing economic and cultural alienation from the rest of the country.

But the Spanish government dismissed the poll as invalid.

“The government considers this to be a day of political propaganda organized by pro-independence forces and devoid of any kind of democratic validity,” Spain’s Justice Minister Rafael Catala said in a statement. 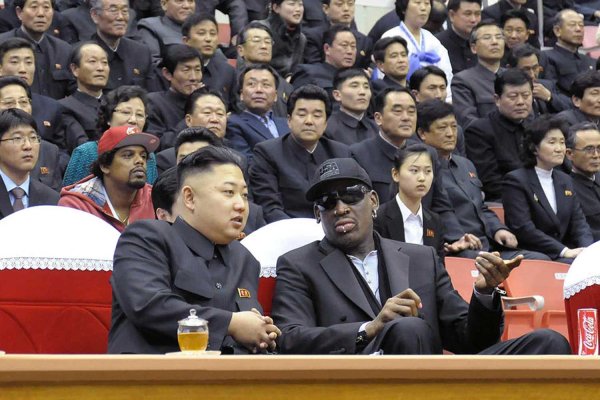 Rodman Says He Helped Free American from North Korea
Next Up: Editor's Pick