Comedian Tig Notaro has canceled a Sunday performance in Denver after being hospitalized for a medical emergency, according to the show’s promoter.

Notaro “will be all right but has to cancel the show tonight” at the Paramount Theater, AEG Live Rocky Mountains said in a statement, the Denver Post reports. She also canceled her Saturday performance in Boston due to an “unforeseen hospitalization,” her Facebook page announced.

The famously deadpan comedian made headlines in 2012 when she announced her breast cancer diagnosis, which has since been treated successfully with a double mastectomy, during a comedy set that Louis C.K. called one of the greatest stand-up routines he’d witnessed. During her Thursday performance at the New York Comedy Festival, she performed topless.

The show will be rescheduled and refunds are available, according to AEG. 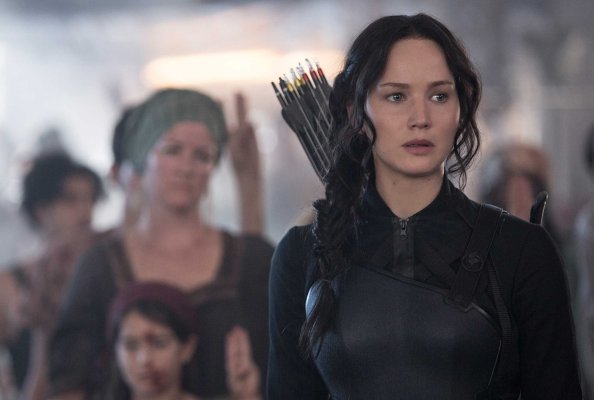 Who Wants a Piece of This Life-Sized Jennifer Lawrence Cake?
Next Up: Editor's Pick