He was hit Saturday in the town of Qaim in Iraq’s Anbar province during a meeting with militant forces, anonymous Iraqi officials told the Associated Press.

The Defense and Interior Ministries of Iraq said in statements that al-Baghdadi was injured, but they did not elaborate on the injury or the air strike. The Pentagon offered no additional information.

Since al-Baghdadi, thought to be in his early 40s, took over the militants in 2010, he has grown it from a local al-Qaeda branch into a powerful, independent Islamist extremist group. 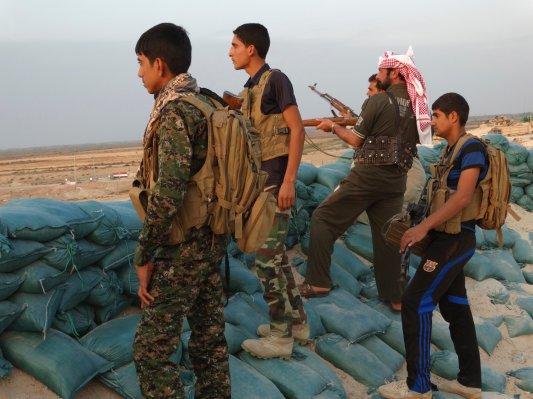