More than 1 million people are expected to visit Berlin this weekend as the German city celebrates the 25th anniversary of the fall of the Berlin Wall, according to tourist organization Visit Berlin.

Some visitors from Germany and around the world on Saturday took pictures in front of the graffiti-covered remnants of the wall, Agence France-Presse reports. Others observed the 7,000 white balloons that are tethered along the wall’s path and will be released Sunday to conclude three days of festivities.

“I think you never forget how you felt that day — at least I will never forget it,” said German Chancellor Angela Merkel, who grew up in the East Germany, in one of her podcasts. “I had to wait 35 years for that feeling of liberty. It changed my life.”

The wall, which was established by East Germany in 1961 and was roughly 96 miles long, split the already divided country’s capital into West Berlin and East Berlin. After weeks of civil protests, the government of Eastern Germany opened up the partition on Nov. 9, 1989, allowing residents to travel to the west side. The chipping away of the wall followed, but its actual demolition didn’t truly begin until the following year, just a few months before Germany would officially reunite.

Former Soviet Union leader Mikhail Gorbachev, whose glasnost and perestroika reforms helped usher in the end of the Cold War and the fall of the wall, is one many former political leaders attending a Sunday celebration featuring fireworks and a rock concert at the Brandenburg Gate, one of Germany’s most famous landmarks. 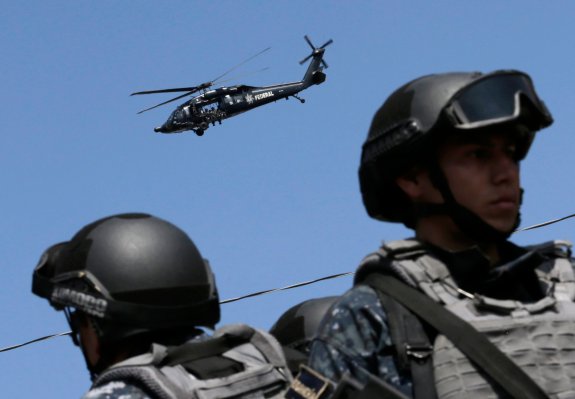