ABC revealed Friday the network is not renewing the TV comedy “Selfie” for another season past the original 13-episodes ordered.

The comedy, which stars Karen Gillan and John Cho and delves into a helplessly narcissistic woman’s relationship with social media, suffered from abysmal ratings and ridicule on social media of some views, Entertainment Weekly reports, averaging 4.7 million viewers and a 1.5 rating among adults 18-49.

In September, co-star John Cho sat down for an interview with TIME about the new show, in which he fretted over the show’s name.

“I was scared that people would never watch the show because “selfie” of course sounds terrible,” Cho said. “And it should! It is a good gag reflex we have as a society, that we hear the word selfie and dislike it. Maybe we should loathe the concept a little bit.”

ABC says the show will air in its scheduled time slot next Tuesday but what happens after that is unclear. 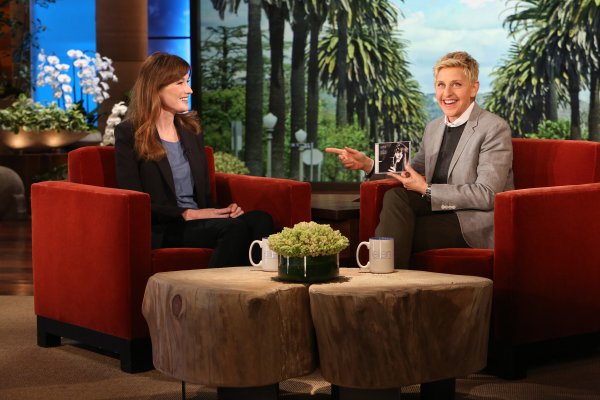 Ellen Will Now Be Broadcast in Asia
Next Up: Editor's Pick