President Barack Obama authorized the deployment of as many as 1,500 additional troops to Iraq as a part of his effort to combat the Islamic State of Iraq and Greater Syria (ISIS), the White House announced Friday afternoon.

The Obama administration is also requesting $5.6 billion in funding for the current fiscal year to fund operations against ISIS, the White House announced, of which $3.4 billion will go directly into the U.S. air campaign against the militant group in Iraq and Syria. The balance of the funding would be used to equip Iraqi and Kurdish forces, as fund State Department efforts against ISIS.

The new U.S. troop deployment reflects a doubling of the American troop commitment to the country. Roughly 1,400 American troops are currently in Iraq training and advising Iraqi and Kurdish forces as well as protecting American diplomatic facilities in the country.

White House Press Secretary Josh Earnest said the U.S. forces would expand the American military’s training and advisory mission in Iraq outside of Baghdad and Erbil. The U.S. troops, while armed for self-defense, would not be involved in direct combat, the White House said.

The additional troop request follows an official request from the government of Iraq, the administration said.

“The United States and its coalition partners will continue to confront the threat of ISIL with strength and resolve as we seek to degrade and ultimately defeat [ISIS] through a comprehensive and sustained counterterrorism campaign,” said Earnest in a statement.

A senior administration official told reporters that the additional troop deployment follows a U.S. review of its efforts to assist Iraqi forces, which determined that there should be more flexibility in training Iraqi forces. “Now we are matching resources against that analysis,” the official said. “We think this gives us a very solid foundation within the country to provide support to the Iraqis as they take the fight to [ISIS].”

The official rejected the notion that the additional troops reflected “mission creep,” saying the mission remains the same. “We are keeping the limiting factor on the mission,” the official said, referencing the no-combat provisions. “We are adding personnel to better carry out the mission.”

Pentagon Press Secretary Rear Admiral John Kirby said in a statement that U.S. Central Command would stand up two “expeditionary advise and assist operations centers” outside of Baghdad and Erbil. “These centers will be supported by an appropriate array of force protection capabilities,” he said.

“U.S. Central Command will establish several sites across Iraq that will accommodate the training of 12 Iraqi brigades, specifically nine Iraqi army and three Peshmerga brigades,” he added. “These sites will be located in northern, western, and southern Iraq. Coalition partners will join U.S. personnel at these locations to help build Iraqi capacity and capability. The training will be funded through the request for an Iraq Train and Equip Fund that the administration will submit to Congress as well as from the Government of Iraq.” 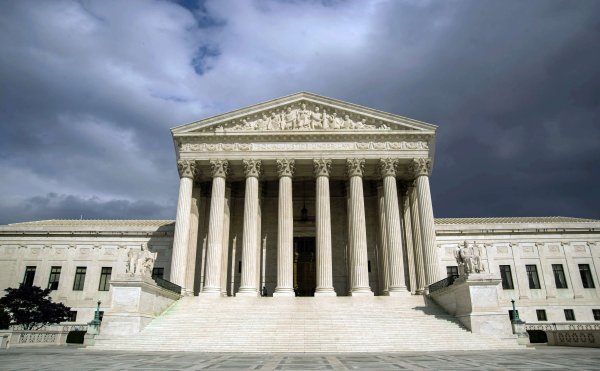